Jan Jaap van Weering has been interested in etiquette, style and good manners for a long time. He owes his knowledge of etiquette and his sense of decorum largely to his upbringing and to the fact that he has served on the boards of various organizations with a strong representative character.

Jan Jaap was born in Hilversum, the Netherlands, in 1958. He grew up in Oegstgeest and in Indonesia.

He completed his education at the IVA Business School (College for Automotive and Commercial Engineers) in Driebergen. Subsequently, he performed his military service with the Marine Corps.

After his conscription, he joined the Marketing Retail organization of Royal Dutch Shell plc, in The Netherlands. Here he worked for over 28 years, always in commercial and communications positions. He coached trainees and colleagues in customer and client courtesy. His last position was that of Manager House Style. He left Shell in 2008.

Both in his personal life and in professional situations, Jan Jaap noticed that many people feel insecure about how to behave on formal occasions. This triggered him to explore the origins of etiquette and good manners. Sometime during the Nineties, he started to give advice about these matters to friends and acquaintances. Gradually he developed the idea to do this on a professional basis. With this in mind, he established his consultancy Distinguished in 2008. And he has never looked back, because in just a few years he has managed to build up an impressive clientele.

In addition to conducting workshops on etiquette, Jan Jaap works as a masterlecturer with the Protocolbureau The Hague and as a guest lecturer with the IVA Business School, the Ministry of Foreign Affairs, the Netherlands Defence Academy, EuroCollege Highschool and Erasmus University Rotterdam. Jan Jaap receives regular invitations from leading Dutch broadcasting organizations AVRO/TROS, NOS, RTL News and also The BBC, German Broadcasting and Belgian Television to contribute to their radio and television programms.

Jan Jaap also contributed as a guesteditor to the Dutch Financial Times/Het Financieele Dagblad. Jan Jaap is also registered as a speaker with Assemblee Speakers and the Speakers Academy. 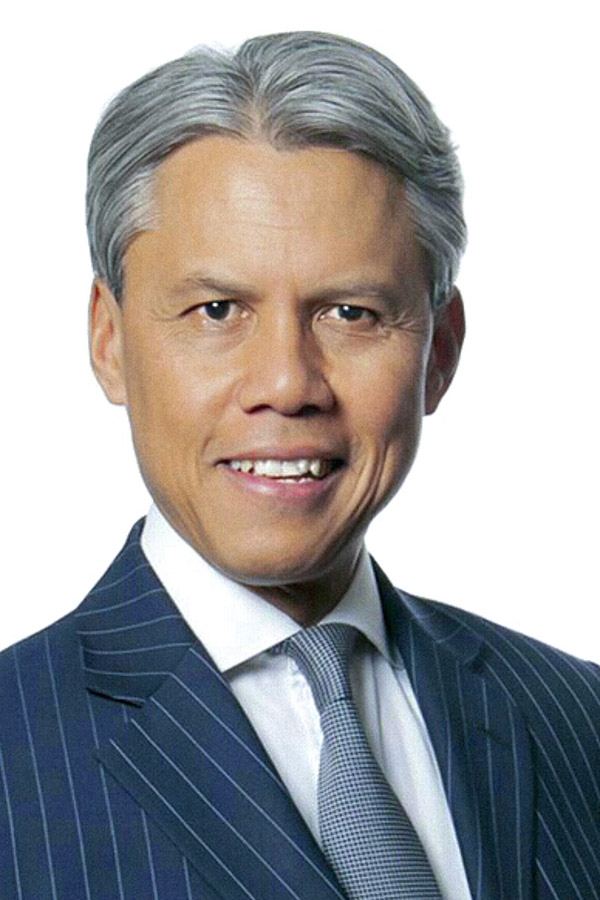